Imagine a waking up one morning and finding out you lived in a totally different place, everything you thought was absolute, was now debatable at best. And it turns out very little of everything else was true.

This is what happens to people who undergo what is commonly known as an enlightening experience and for us it began with watching a film called Earthlings and choosing to write a research project about cosmetics at University. Overnight change was upon us and there are just somethings you cannot unsee. And, once you see one untruth. Like Alice in wonderland you begin to tumble into all the other inconvenient truths pretty soon afterwards.

After the process of enlightenment begin to dawn the first thing you might do is stop eating sentient creatures. And the more you stop, the apathy declines and the empathy parts of your brain grow. This has a two fold effect. Now the enlightenment process happens faster and you begin to see more and more. Kindness and compassion bursts forth in abundance and the need to make a change will become steadily prevalent in everything you do. At first you might experience the annoyance of appearing to others as smug do gooder. But that passes soon enough as they realise you only have judgement for the actions you can effect personally and as a personal journey, everyone else can either be inspired or continue doing nothing. Either way its a personal win with the extra bonus if some other like and join the journey.

“Unless someone like you cares a whole awful lot, Nothing is going to get better. It's not.” ― Dr. Seuss, The Lorax

Back to how this ties in with candles.

Sitting with our backs against a tree discussing all the actions we could do to make a difference, we discussed homelessness, poverty, food shortages and malnutrition, illness and diseases, refuges, slavery, human trafficking, fur farm, poaching, big game hunting, speciesm, animal extinction. And everything we came up with, that we could do, none of it seemed to make much of an impact. Let alone a far reaching generational impact.

Both of us went silent for a while as we thought for answers. A gentle breeze rustled through the leaves above us. And its hotly debated, but one of us (I think me) said ‘what about trees’ if we could plant trees all of those issues would feel an impact and theres so much more. The tree once established will procreate and live for possibly centuries. Spawning many mores trees. Generations of them, nurturing soil, improving food quality, providing fresh air, give homes to animals and help stop species going extinct. The communities that live in these areas would now be able to farm, work and not be targets for all sorts of issues like homelessness, poverty slavery, trafficking. Ecological disasters would be avoided and habitats repaired. A lot of medicines come from the forests of the world and in time who know what medicines could be discovered and diseases cured. The communities growing the new forests would care for them and a few major dents in the universe could be healed.

The idea almost certainly, if you believe in magic, was whispered into our ears from the trees all around us. But that’s where the idea came from. Then all we needed was a product to kickstart the mission.

A candle is an insignificant thing. Its small and fragile. But when it burns it shines brightly and has been used for millennia as a beacon to guide the weary, the lost and those in search of a guiding light. Now whether it was predestined or an influence. But we found ourselves living in a town named after beech trees, with a meaning of a field of light, in a street named after the festival of candlelight. It all seemed an uncanny coincidence or for those like me who don't believe in coincidence. Destiny.

In November 2016 we launched our first candles on Amazon. They began to sell straight away and by Christmas were able to team up with The Eden Reforestation Project and send enough funds to plant our first 2500 trees. Let me tell you when you decide on a course, think up a plan, action it and manifest into the world the thing you dreamed up. That is a very special day and it feels magical. It feels like anything is possible. Anything in the world that you can think of. All it needs is for someone like you to care a whole awful lot, and then everything will get better. It can. 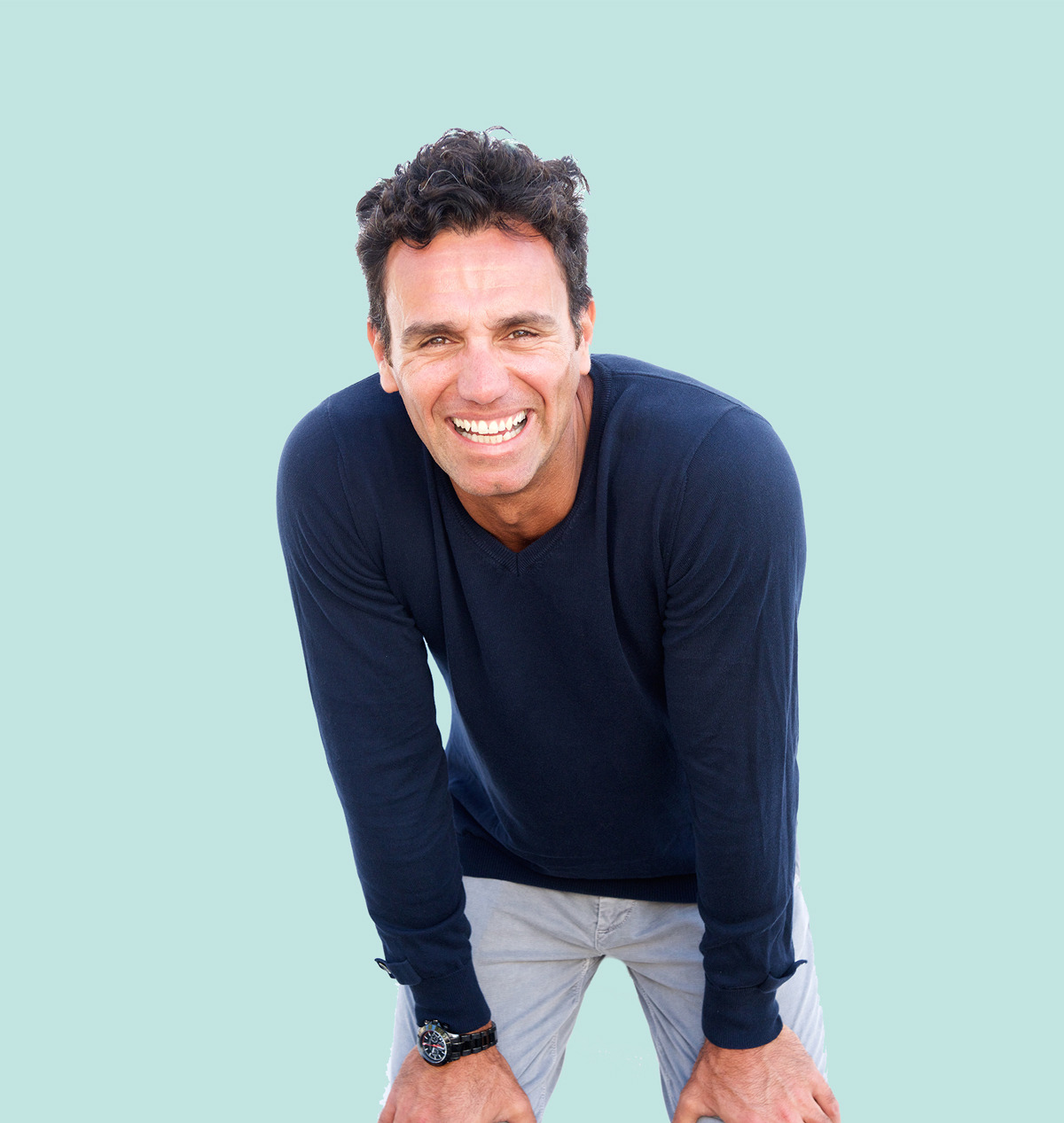 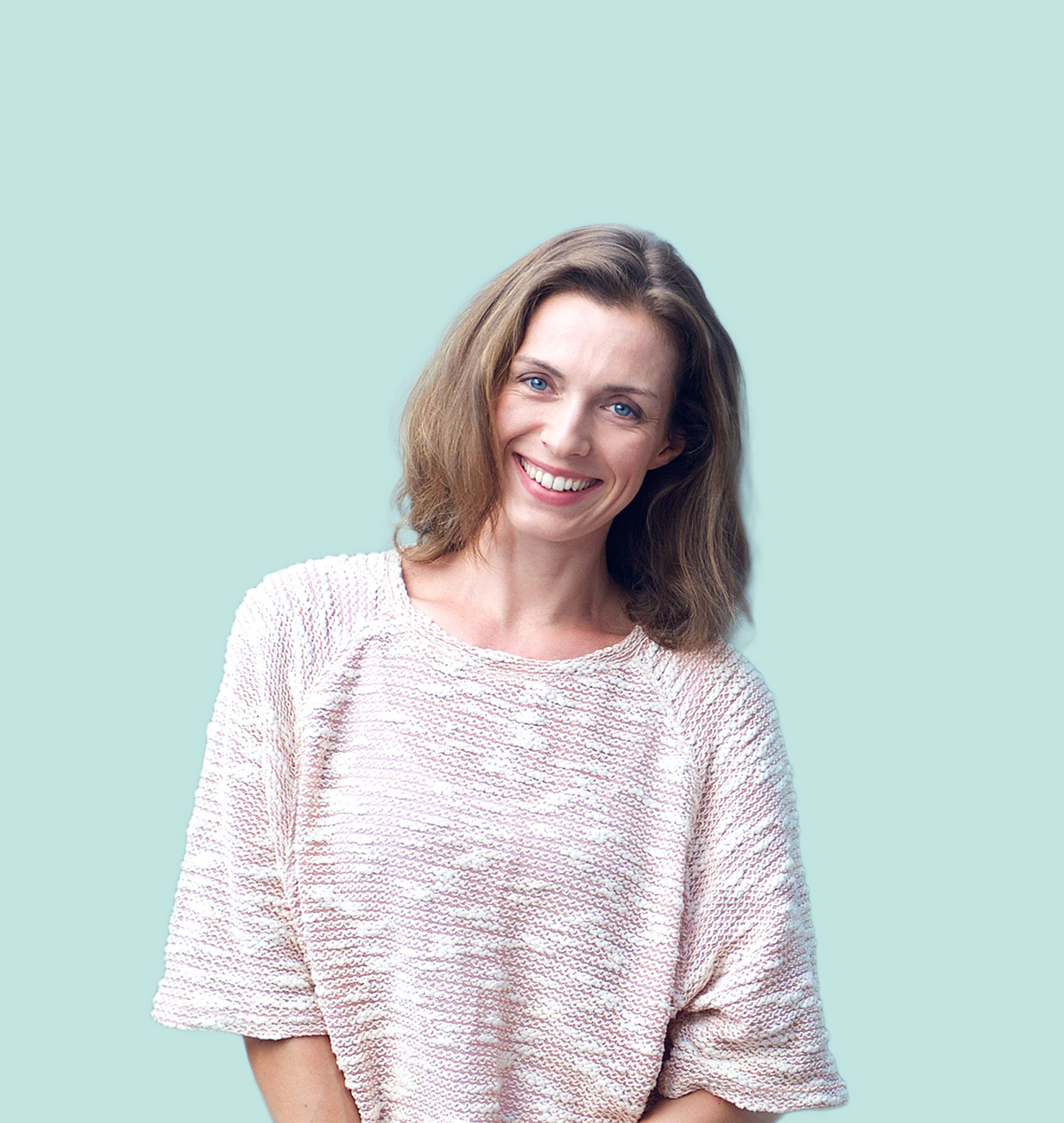 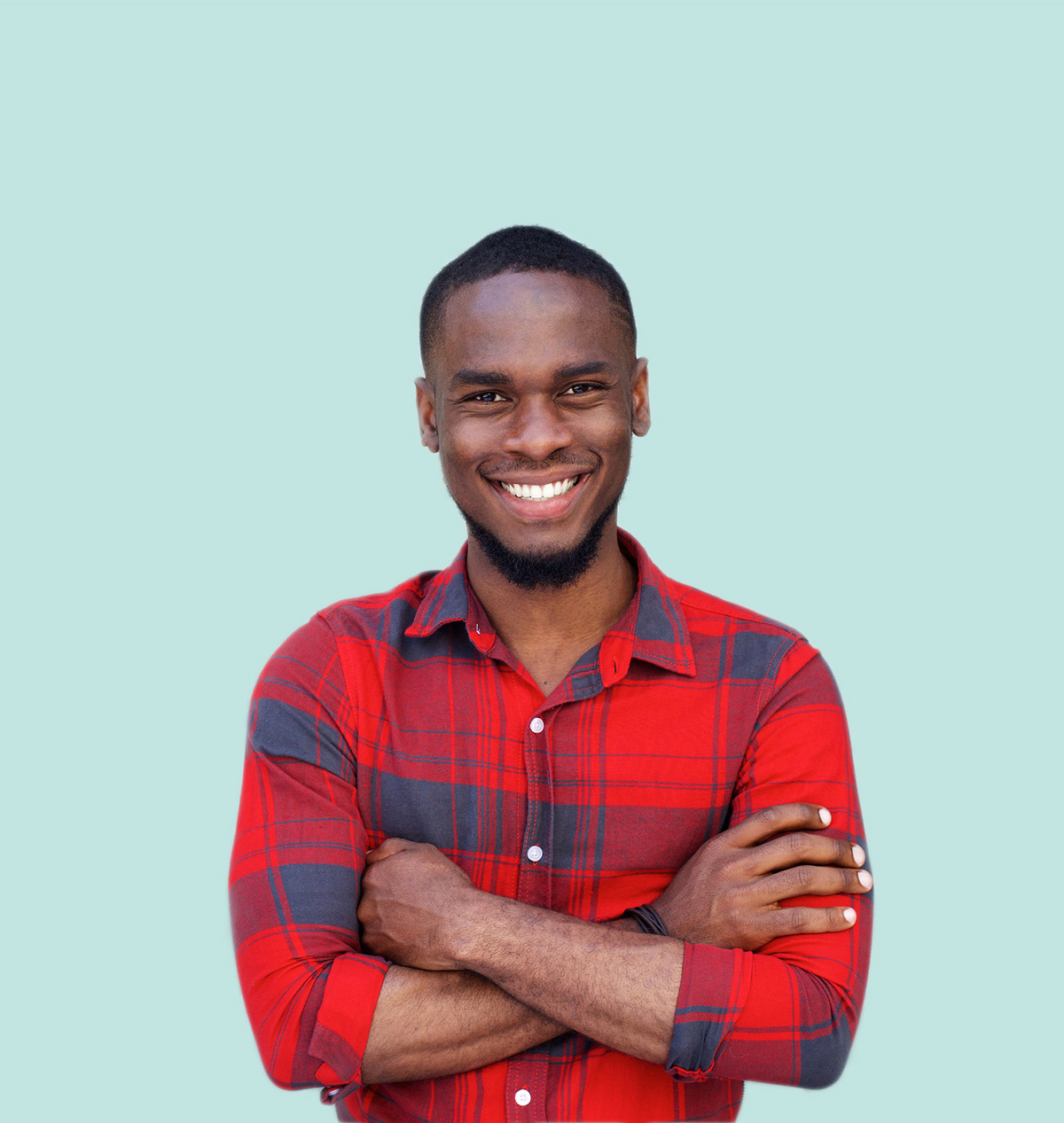 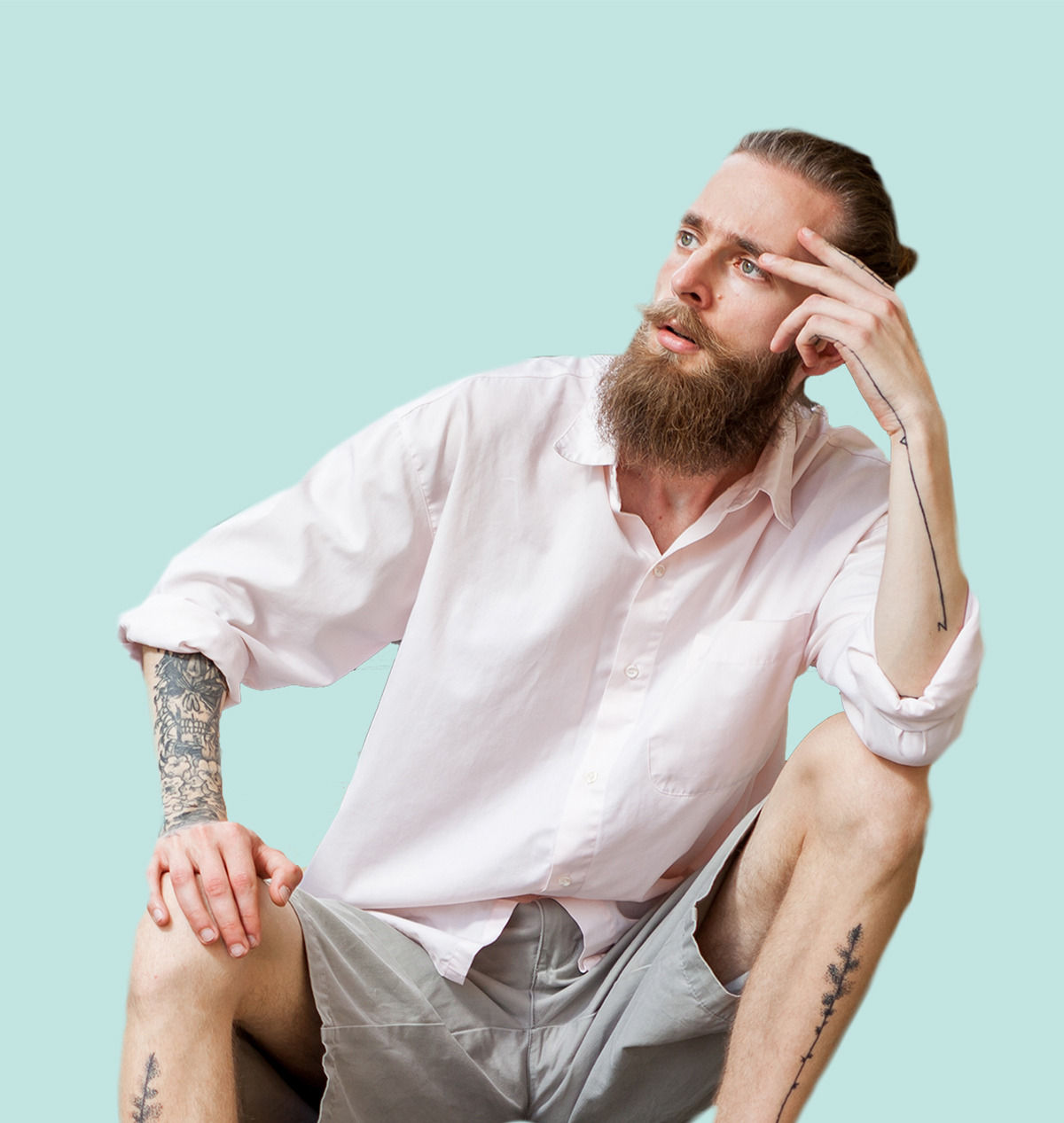 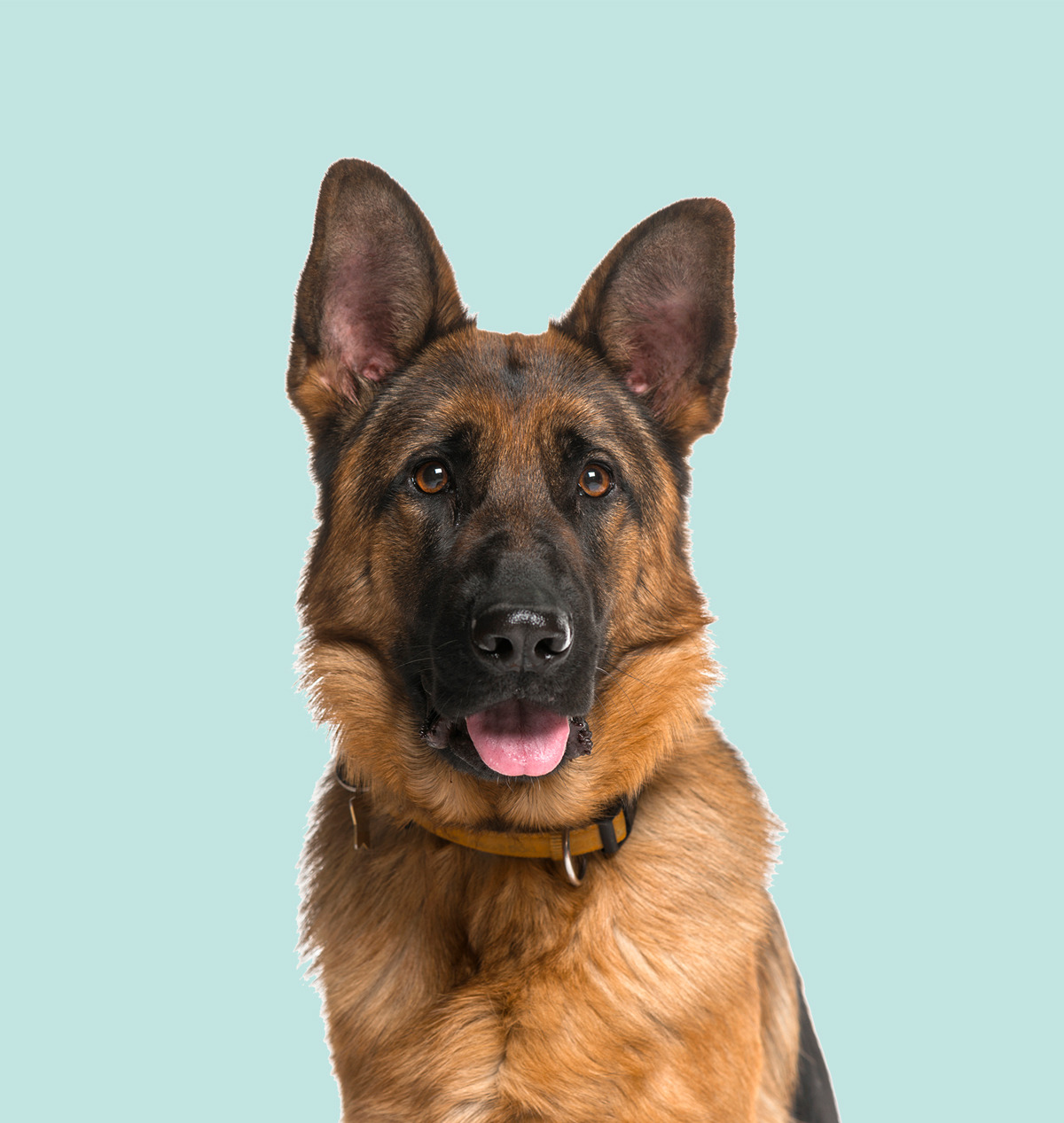 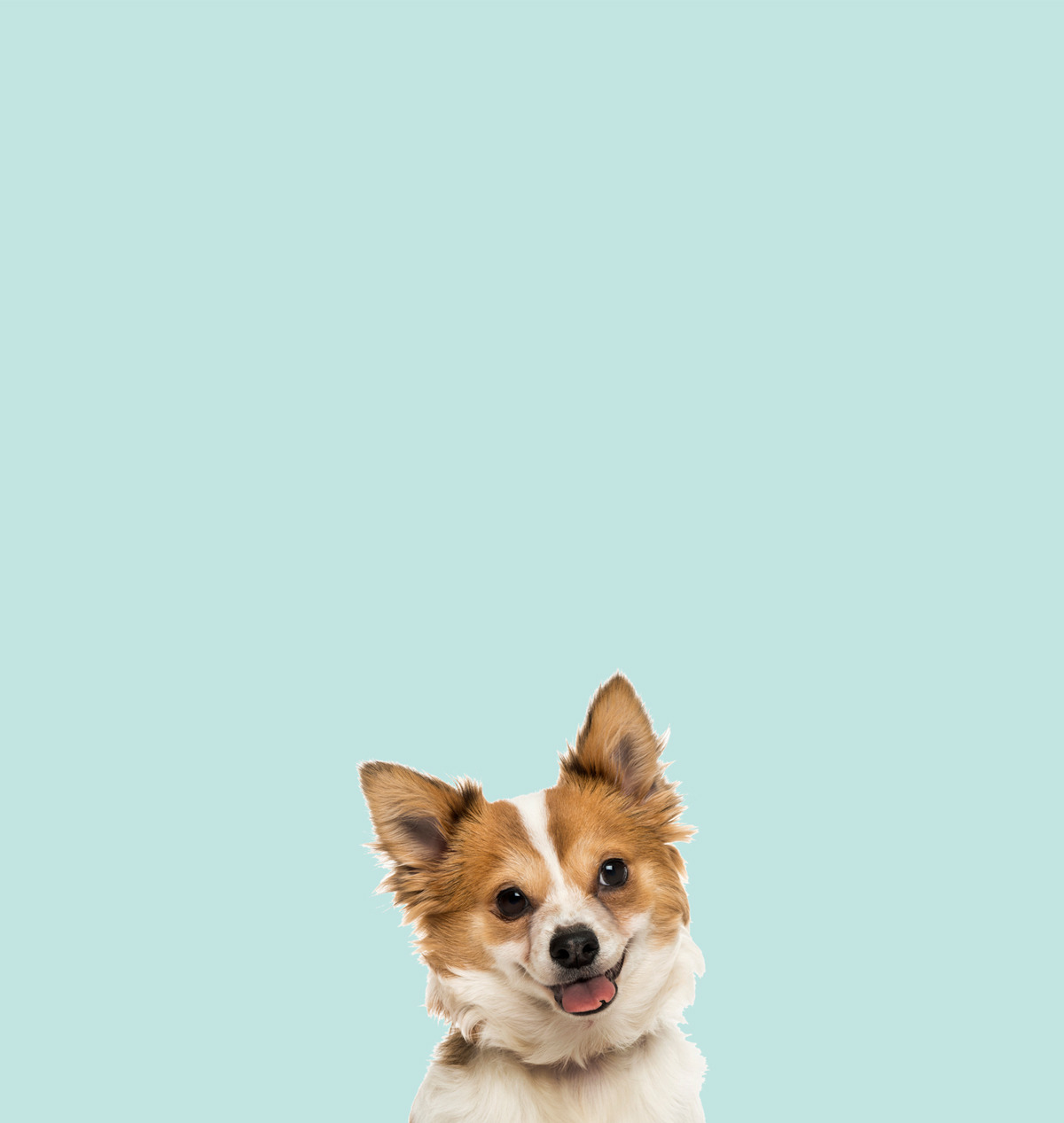 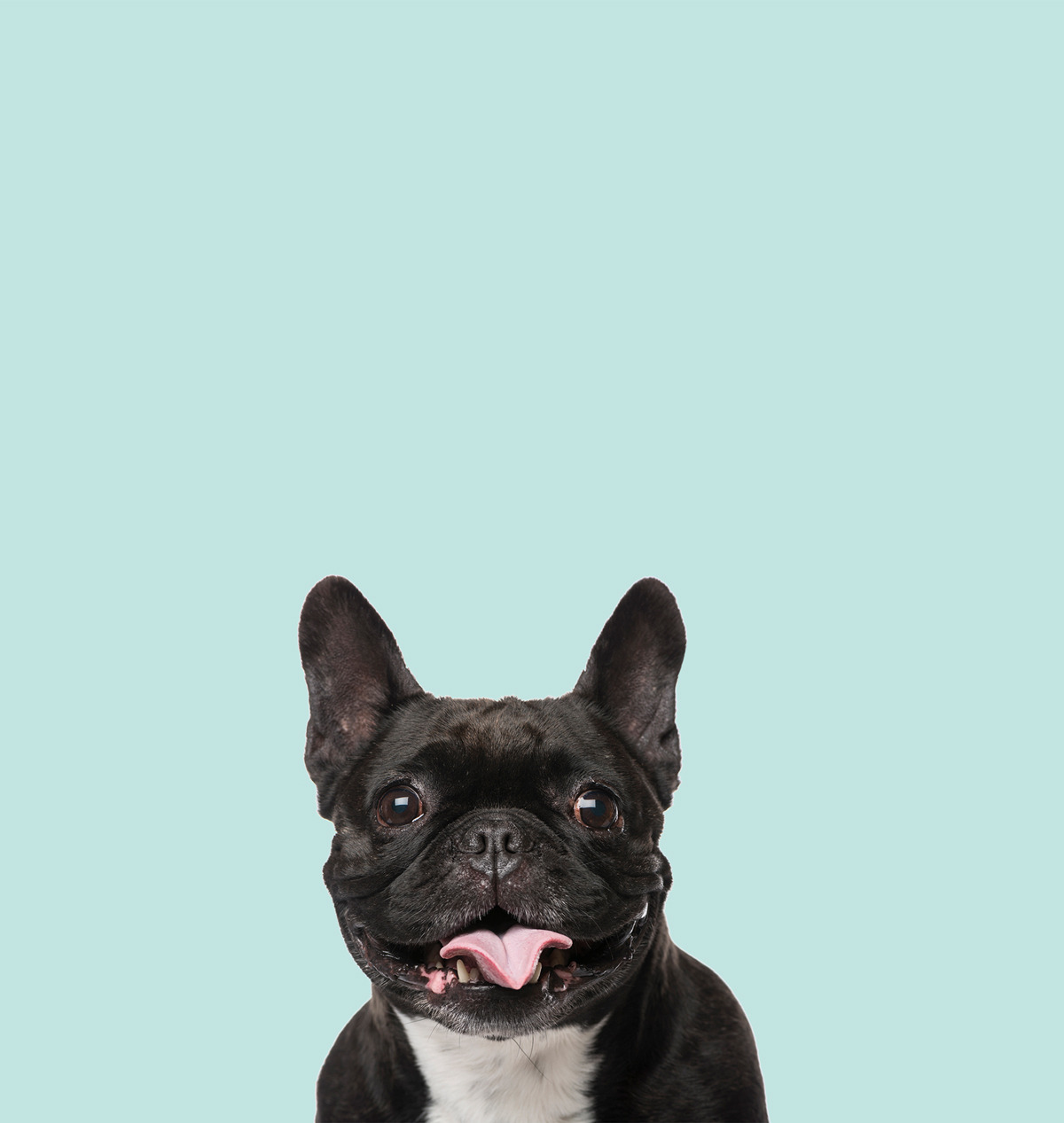 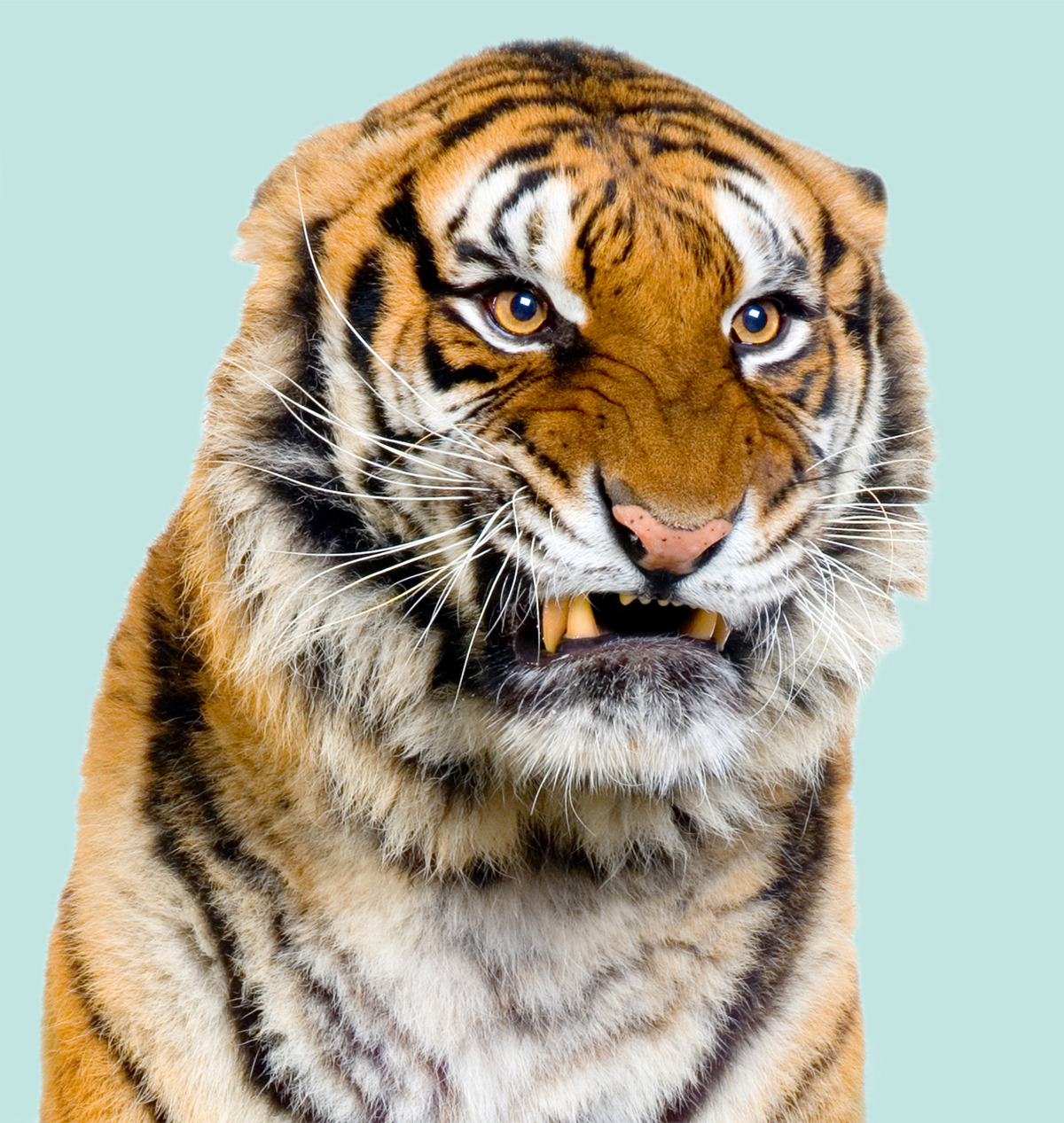 FOR UPDATES, FREEBIES AND GENERAL LOVELINESS.